Must-Visit Places Every Tourist Should See in Vietnam

Vietnam is a not-so-well-kept secret among travel enthusiasts. However, this Southeast Asian nation has been in the headlines for years now for its scenic mountains, picturesque beaches, and historical sites.

While the entire country is filled with places worth visiting, these destinations are a must-see if you’re planning a trip. Make sure to bring your camera because you’ll want to document everything you see. You’ll be talking about your Vietnam vacation for years to come, and everyone will want to see what you’re talking about.

Pagoda of the Celestial Lady

The Pagoda of the Celestial Lady is a historic temple. Its seven-story pagoda is often called the unofficial symbol of the city. The pagoda is a popular attraction, so if you’re planning on getting a glimpse of it, get there early. You’ll be surprised by its beauty and grandeur. It’s one of the most famous temples, and you’ll know why right when you lay eyes on it.

It’s important to note that the Hue Imperial City was once the former imperial capital of Vietnam. This site is massive, and it’s hard to fathom the magnitude of it until you’re standing there. The Imperial City is a bit older, but the architecture isn’t something you want to miss. It has a perimeter wall that’s 2.5 kilometres in length, and that in itself is pretty impressive.

Ba Na Hills is a resort and theme park built by the French in 1919. It looks like something out of a storybook with its’ impressive mountains and elaborate architecture. The resort is made up of numerous buildings that are designed in the French colonial style. It’s worth a stop on your journey through Vietnam.

My Son Sanctuary is a series of Hindu temples dedicated to the worship of the god Shiva. The temples were built between the fourth and fourteenth centuries. So, you’ll see quite a bit of architectural variety when soaking in their beauty. It’s like walking through a time machine back when things were built much differently than they are now.

Japanese merchants around the 17th century donated the Japanese Covered Bridge. The bridge is 18 meters long and made of stone and bricks. It’s a fantastic example of Japanese architecture. The bridge itself is a sight to see and something that you should make sure you’ve checked off your list when travelling through Vietnam.

The Marble Mountains are made up of five marble and limestone hills. There are several Buddhist sanctuaries in the hills, along with many different entrances to caves. This is a spectacular sight to see when you’re there. The Marble Mountains are a unique reminder of what Mother Nature is capable of. You’ll be in awe of the beauty and craftsmanship of everything you see.

Vietnam may be a hidden gem in the world of tourism, but it’s one that you shouldn’t overlook. These destinations are easy to get to, and you should make sure to visit at least one of them while you’re travelling through Vietnam. In addition, make sure your Karambol Vietnam itinerary includes several of these destinations to ensure you have a vacation like no other. 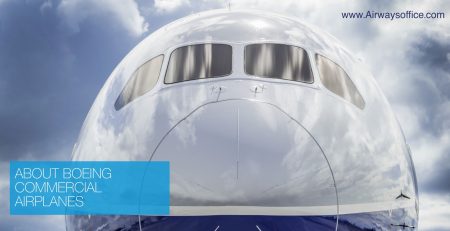 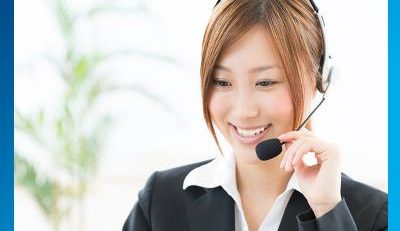 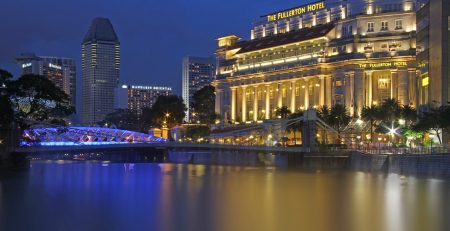 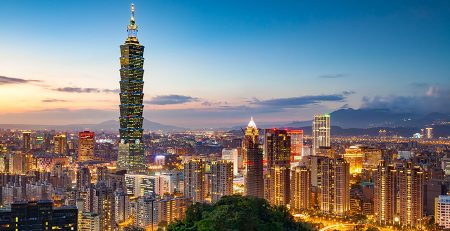 Top Places in Taiwan   Taiwan Taiwan, located on the 180km east of China, is a state in East Asia. This country... read more 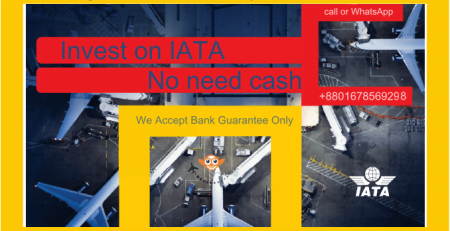 Invest in IATA Travel Agent by a Bank Guarantee 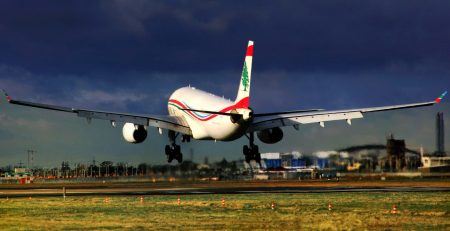 Everyone in the world is interested in traveling at a point in life. Travel makes us feel easy, soothing... read more 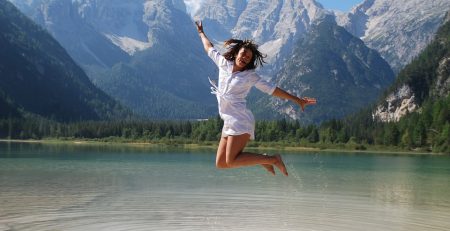 Incredible Tips That Every Traveller Should Know

Incredible Tips That Every Traveler Should Know “To Travel is to Live” – Hans Christian Andersen   Travelling is all about exploring... read more 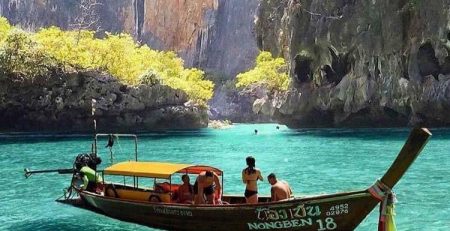 Effective Tips for Phi Phi Island Tour Without a doubt, the islands will provide you with a strong impression. It... read more 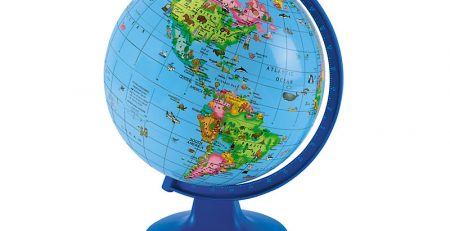 List of national capitals of the World As the capital cities of their countries, these 197 towns differ greatly in... read more 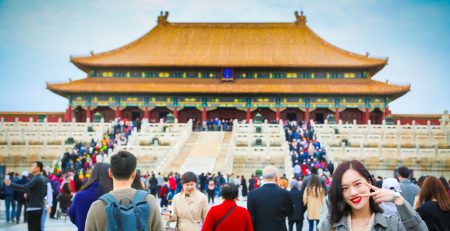