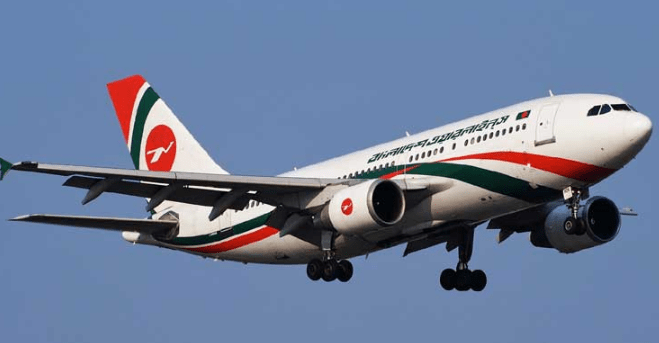 Biman Bangladesh Airlines (BG, Dhaka) will retire its A310-300 fleet from active scheduled service at the end of the Hajj season in September an airline official has disclosed. An Overview of Biman To Retire A310s By 4Q.

Speaking to The Nation newspaper, the official said S2-ADF (cn 700) and S2-ADK (cn 594) would be replaced with two B737-800s secured on sixty-month dry lease contracts. 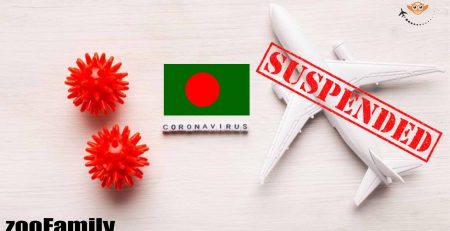 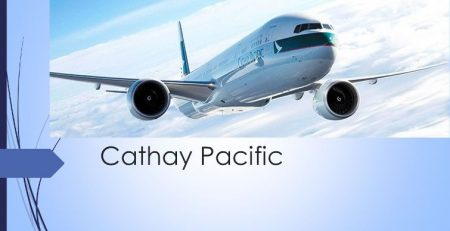 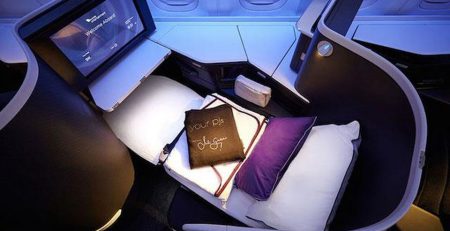 All Airline’s in The world

All Airline's in The world This is a list of airlines. Lists of airlines are alphabetical by the name of the continent from... read more 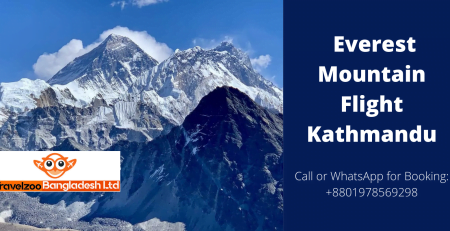 Everest Mountain Flight Kathmandu If you want to view Mount Everest and the great Himalayas in Nepal but aren't interested... read more 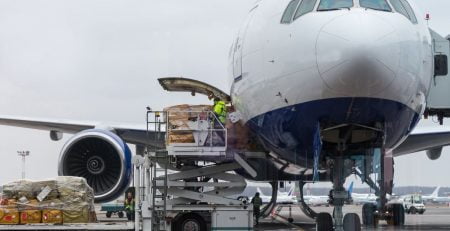 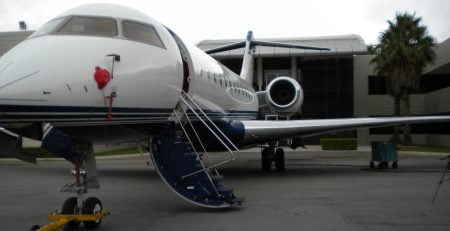 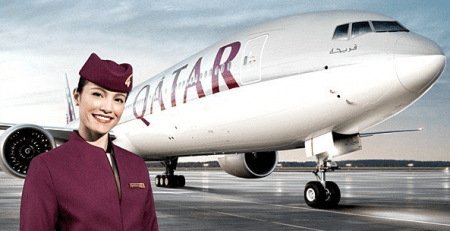 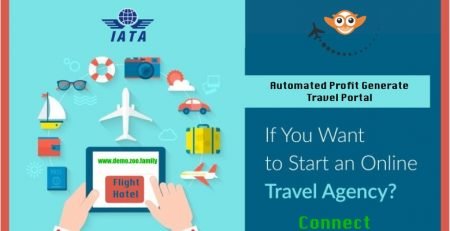 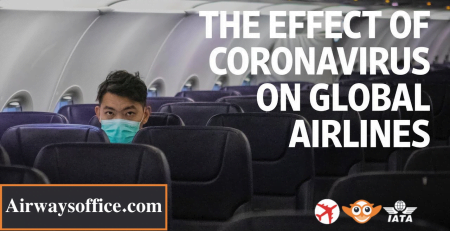 Travel Restrictions in the world due to COVID-19(Novel Coronavirus)

Travel Restrictions in the world due to COVID-19(Novel Coronavirus) A new global tracker mapping the impact of the new coronavirus... read more

What are the items are not allowed in hand luggage of any flights? read more 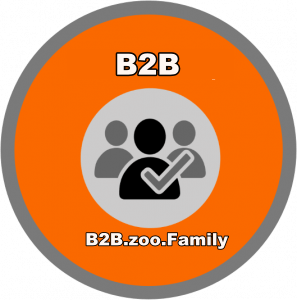