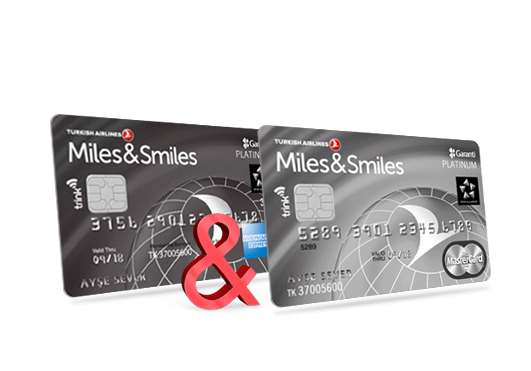 As a Miles&Smiles member, you’ll have access to Turkish Airlines and Star Alliance Lounges and all the services they provide, free of charge.

as Miles&Smiles member reservations will be prioritized and you can select your seat before purchasing your ticket.

You can take advantage of Lounge Istanbul’s free Wi-Fi service for a trouble-free connection to the Internet, using either your own portable device or one of the computers in Lounge Istanbul.

Be entertained in Lounge Istanbul! With video games, snooker tables, golf simulator, a Scalextric track through Istanbul’s prettiest areas, and a cinema to keep you occupied, you won’t notice the time passing.

Let your kids enjoy one of our children’s play areas overseen by a supervisor while you continue to put your feet up.

Use the Miles you earn on the Miles&Smiles program to upgrade and enjoy flying in Business Class. You can also reap the benefits of last-minute upgrades.

Attention: The advantages given in the table above are only valid with Turkish Airlines operated flights. Code share flights with other airlines might not include these advantages.

Depending on membrship status, Miles&Smiles members can use Business Class check-in counters, even if they’re flying Economy Class