We shared with you “The top 5 Vietnamese foods you should try”. And today, we continue to introduce to readers the ”these scary-but-tasty foods”. Undoubtedly, tourists would have a great chance to experience the famous dishes of Hanoi in a common Hanoi tour. However, for someone who would not self-describe as an adventurous eater, there are many Hanoi lesser-known street foods that may make them feel scary for the first time they see them. Let set aside your dining taboos, be brave to take a look at those dishes (and try them, if you dare) in your weirdest Hanoi tour ever.

Here are Top wearied and tasty foods in Hanoi tour 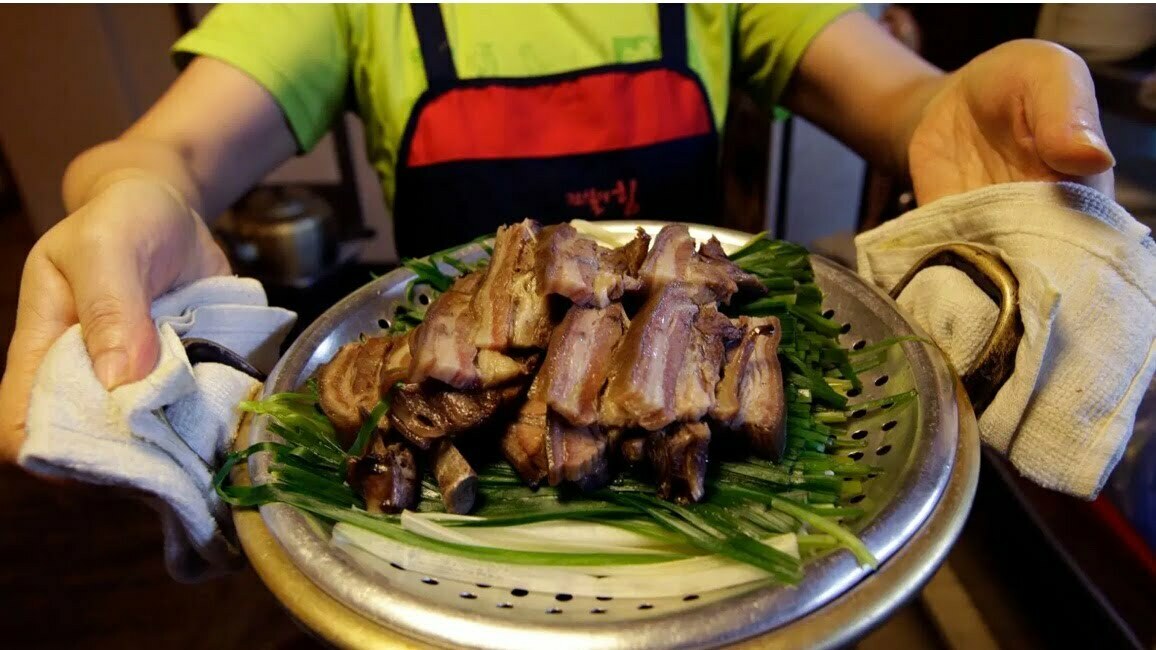 Normally, in foreigners’ minds, eating dogs is unacceptable because dogs are considered friends, not foods. However, dog meat is a favourite dish in the Northern provinces of Vietnam, especially in Hanoi. The dog-meat restaurants are often seen very crowded at the end of each lunar month because the notion that people eat dog meat at this time will “remove” their bad lucks. Besides, according to Oriental medicine, dog meat has a salty, sour taste, also have non-toxic, nutritional effects, and positive support.

Likewise, cats are friendly and ‘cute’ animals that you may hardly think about eating them. However, in Hanoi, cat meat is consumed like dog meat as well. Often called “Little Tiger” dish, cat meats are typically enjoyed at the start of each lunar month, unlike dog meat which is eaten at the end.

According to the eaters, cat meat has a sweet, salty, and a bit sour taste. Medically, they are non-toxic, effective target barrel, detoxification, pain relief and may be used to cure tuberculosis, dizziness, chronic haemorrhoids, boils. 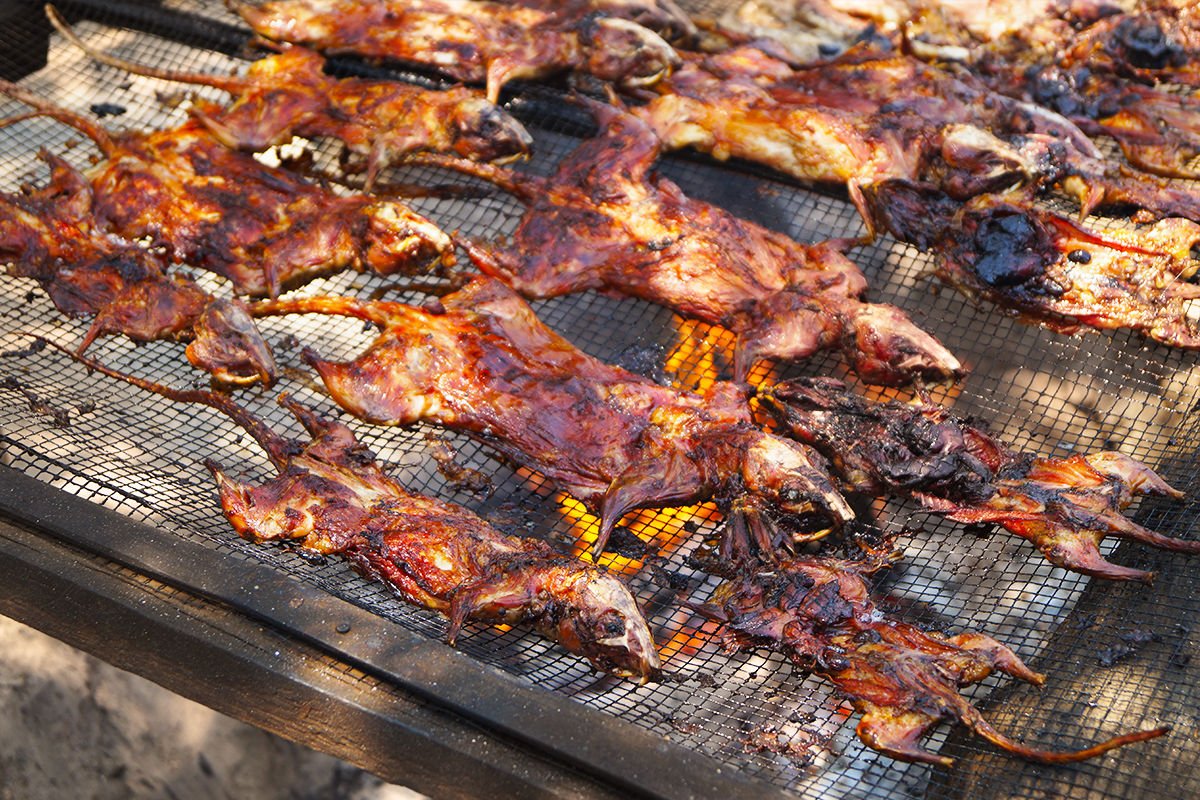 Many people feel scared of the rat. Rat always live in dirty places and they can spread a lot of diseases so they’re the reason why foreigners are afraid of them. However, in Vietnam rat meat is special and expensive food. Rats live in rice fields have a better taste so Hanoians mainly eat rat meat which lives in those places. There are a lot of dishes made from rat meat such as steamed rat meat with lime leaves; stirred fried rat meat with garlic and onions, roasted rat with salt, etc. 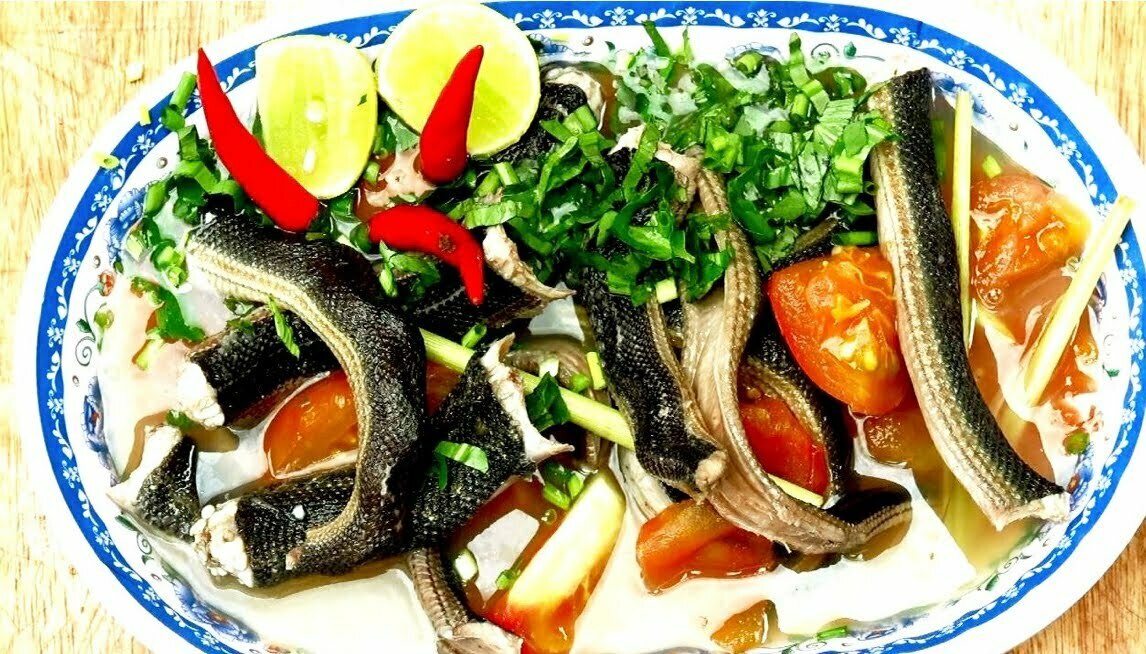 Vietnam is a tropical country so the general reptiles and snakes, in particular, are varied in type. But often, people only eat cobras, kraits snakes, and grass-snakes. For a long time, snake meat has been recognized as a precious medicine and used to drink with alcohol. Snake meat is sweet, salty, fishy smell and warm, effective treatment of diseases related to bones and joints, fatigue, toxic treatment. But facing the images chef knife slitting one line on the snake, then taking the tiny heart was throbbing inside into the disk,  with thorniness feeling and the smell of blood when mixed with spicy wine are still major obstacles for foreigners. 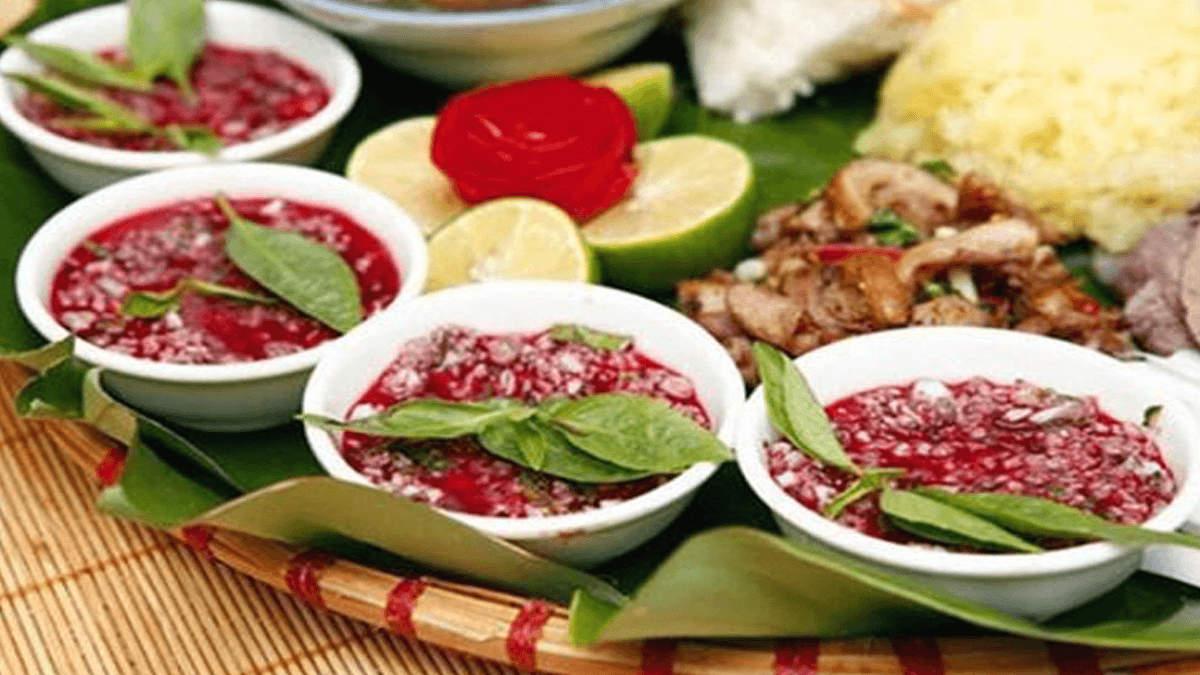 Though fresh blood pudding from duck, pig, goose, goat, etc is the daily food of Hanoi people, with foreigners, this dish is the creepiest food that they just see in horror films.

Blood pudding is a dish using fresh ingredients, this is fresh animal blood mixed with a little fish sauce or saltwater before mixed with the pale flesh, chopped animal cartilage for curdling. After the blood curdling, you can eat it. Some say this dish is addictive, but it may contain lots of dangerous viruses if not processed well, so beware! 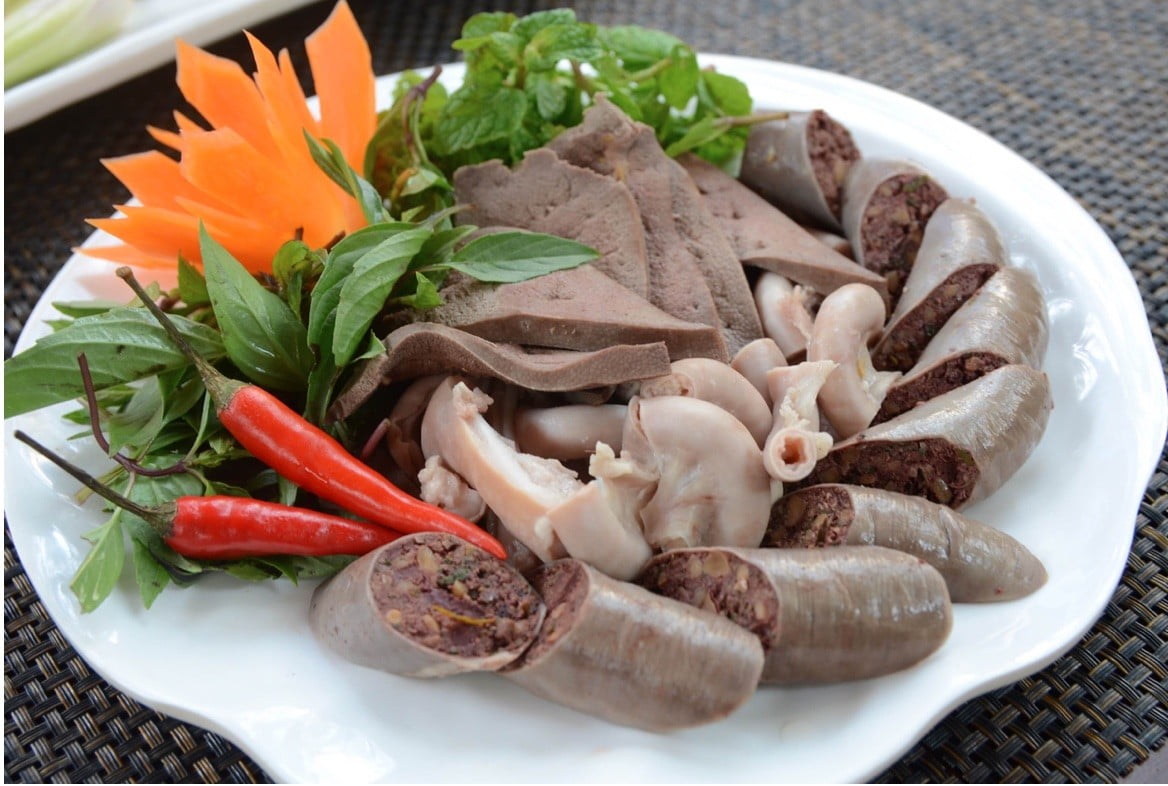 Often in many countries around the world, people usually do not eat the internal organs of animals, so when they came to Hanoi, they are surprised about the dish made ​​from organs and other parts of the animal. In Hanoi, every part of the animal intestine, heart, stomach, brain, kidney, feet, claws, tail, head, neck … can become a certain dish and not waste any parts. However, after being cooked, they are ‘clean’ and not too hard to eat. 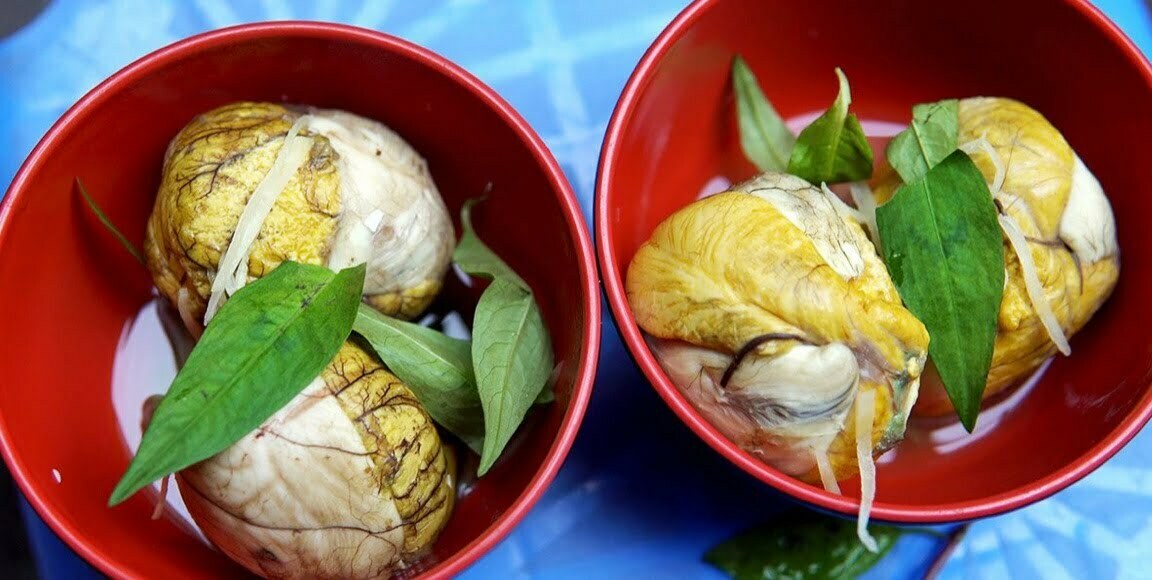 Balut egg is one of the popular snacks and nutritious food of Hanoi. It dish is made from eggs of ducks when it is still in developing embryo. Balut eggs are boiled and served with ginger, and they say this dish is very rich in nutrition. However, many foreigners coming in a Hanoi tour saw people enjoy it tasty, they are terrified. 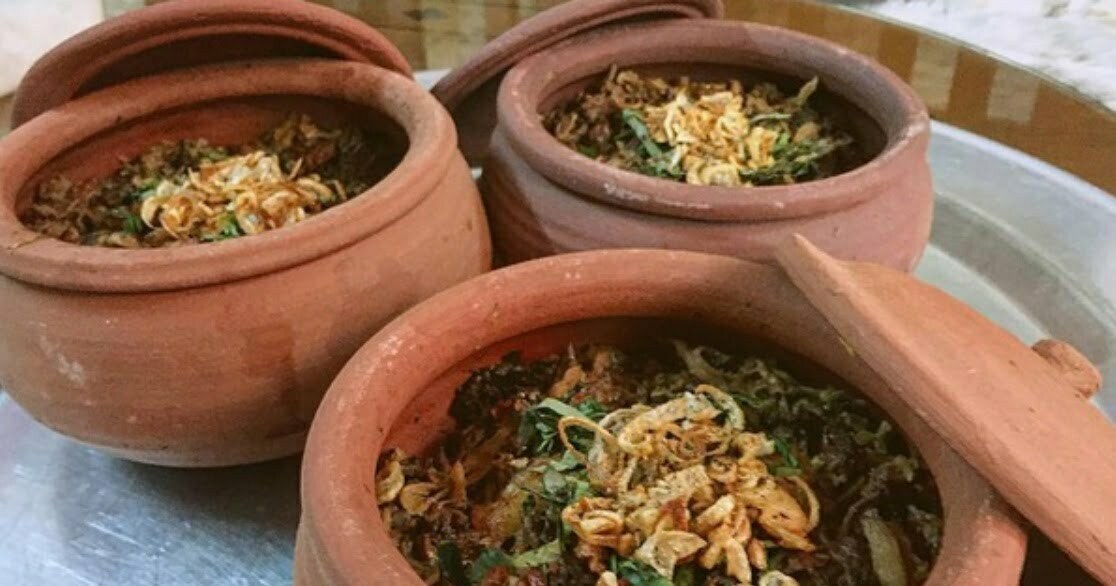 Ruoi is living brackish waters in the North, usually only appear in the rainy season, late September, early October. Ruoi is considered a source of nutritious and valuable food because Ruoi only appears seasonally, in a very short time, they are the protein-rich, effective to improve health. From Ruoi, the skilful cooks may prepare a lot of delicious food, distinct flavour characteristics such as Ruoi ball meat, Ruoi sauce, Ruoi boil, Ruoi rolls, Ruoi cooked with brine, Ruoi fried with bamboo sprouts or turnips, Ruoi soup… 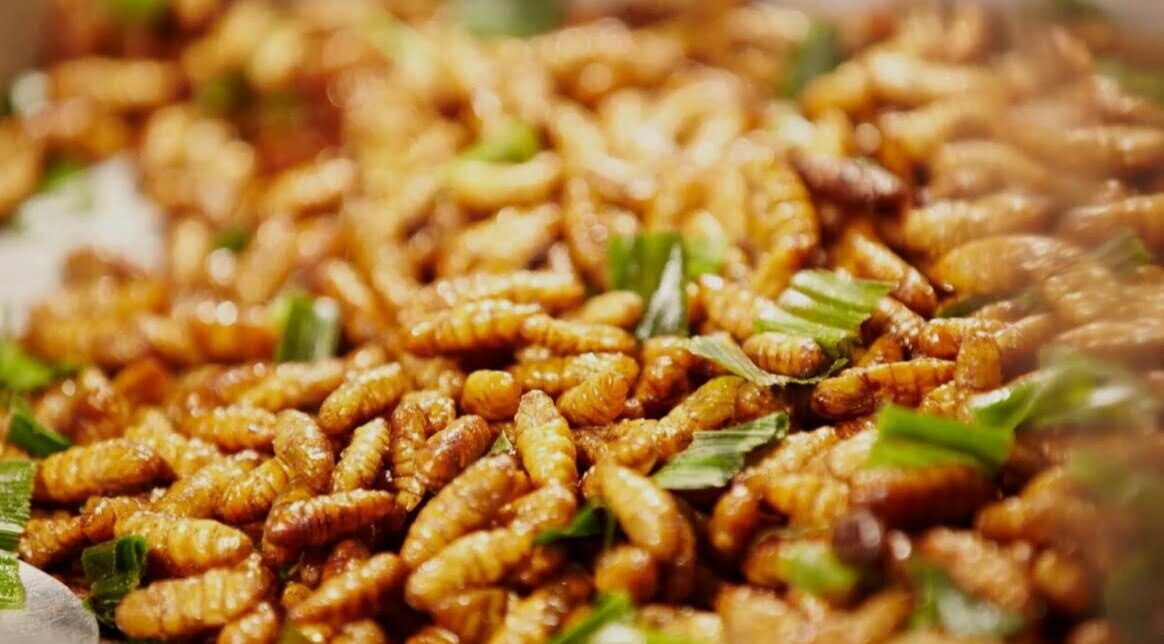 Nhong is silkworm in the preparation phase into butterflies to lay eggs, In Hanoi, Nhong is a very popular dish that contains lots of nutritious protein, but foreigners say in Western countries, it is absolutely not on the menu. 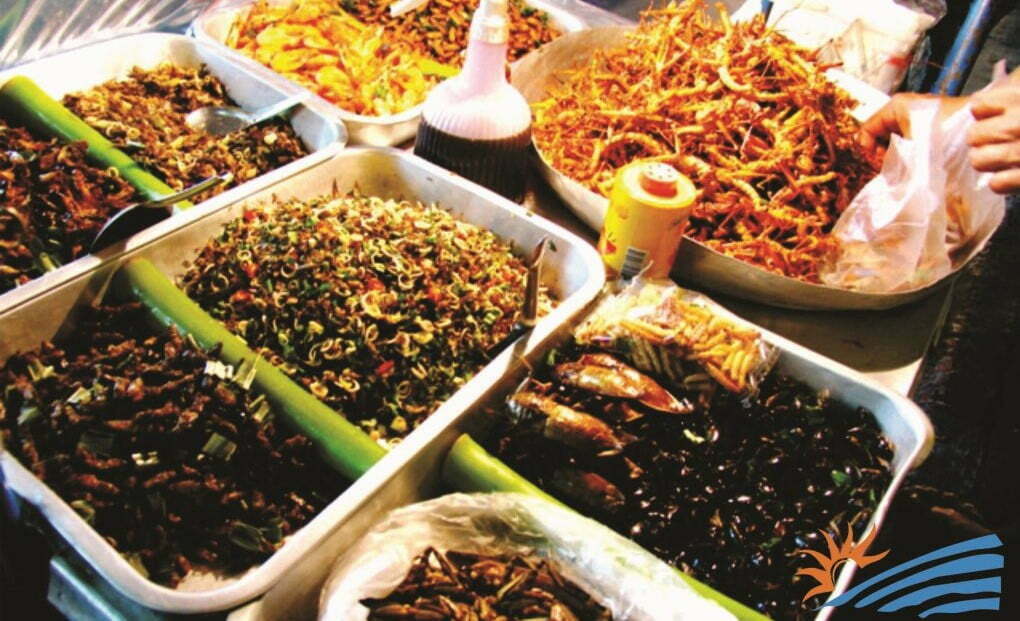 Cicadas, stinkbugs, belostomatids, grasshoppers, crickets, etc are favourite foods of Hanoi people because they are the perfect combination with alcohol. Insects are rich in protein and healthy (in local’s perspectives) but in western countries, consuming insects is really a challenge for food-lovers.

You are not forced to eat those scary-but-tasty foods in your Hanoi tour, but if you would love to try, book us for your weirdest experience when visiting Hanoi. We always commit our best to make it your once-in-a-lifetime journey.